While I was uncertain about GLD’s downside set up last weekend, silver was a lot cleaner.  As the week progressed, the downside set up in GLD did become a little clearer, and we were able to set resistance levels and move them down as the metals continued to maintain downside pressure throughout the week.

This culminated in a Market Update I sent out on Thursday evening noting that “we have a potential gap down set up in place which can see us breaking below the 2013 low either tomorrow or early next week.  As long as we maintain below 116.25-116.75, this is going to be my expectation.”

And, as we now know, Friday saw the 2013 lows taken out, with the GLD providing us with a 3% overnight gap down.  This has now clearly set us up in the final phase of this 3+ year correction.  Therefore, there are no alternative counts I will be entertaining, as long as the GLD maintains below 114.50.

From a wave perspective, I see the metals in the final throws of wave III of its final 5th wave decline.  I still think lower lows will be struck in GLD, with the potential for wave (v) of of 5 III taking us to a minimum target of the 109/111 region, with extensions taking us down to the 105 region.  As for silver, I am expecting it to potentially create a double bottom, or a marginally lower low, since our ideal target for this wave was about 3 cents below the low we struck Friday.  Also, I am going to expect wave III to complete within the next week or so.

Once wave III has completed, I am expecting a several week, to maybe month long, wave IV rally, which will set the metals up for their final capitulation drop to end this 3+ year correction, potentially within the next last few days of 2014, and maybe as late as early 2015.

From a technical perspective, both the RSI and the MACD on the daily silver chart are setting us up nicely for the positive divergent bottom I always love seeing, which would confirm our expectations that a major bottoming in silver will be seen very soon.  Ideally, I would want to see the final 4th wave rally take hold in the upcoming week to assure us of these divergent technical readings on the final low I expect to see into year end.

But, on the GLD, the RSI is not quite as clearly diverging in this decline, just yet, but does seem nicely divergent from what we would view as the wave 3 of this larger 5 wave decline which started at the end of 2012.  Ideally, we will need a turn up pretty soon, to get that divergent set up on the RSI within this smaller degree 5th wave.  However, the MACD, at least at this point in time, is truly a thing of beauty, as it is strongly supporting our long term bottoming thesis on multiple levels of wave degree.

Based upon the larger degree count, the majority of this 3+ year decline is just about completed, as we are left with a series of 4’s and 5’s, to be completed over the next two to three months.  So, get your shopping lists in order, as the metals are now on sale.  And, it is coming at a time when sentiment on metals is in the absolute toilet.  Some sentiment matrices are even suggestive that it is worse now than at the 2008 lows, which would make sense from a wave perspective, as I am expecting a larger degree 3rd wave to begin off the lows we make in the metals over the next few months, which should last for many years to come.

As a warning, I want everyone who is serious about this market from a long term perspective to understand that even though I have been right about this decline, and have been right about the count, it does not mean that I will always be right.  I can clearly be wrong, and the potential exists that the next lows we make MAY be the final lows in this long term correction.  While my count and expectations are still that we will see a wave IV rally before those final lows are made into the end of the year, I want anyone who is serious about the long term prospects of this market to begin scaling into long term positions.  As I have said many times before on my daily Live Video, anyone that is not taking the opportunity to load up on silver when it is below $17 is not considering the long term opportunity before them, at least in my humble opinion.

Again, I would like to remind everyone that Larry White officially starts his miner’s analysis in StockWaves at Elliottwavetrader.net on November 1.  His goal is to analyze the major components of the GDX and GDXJ so that we can pick the strongest of the charts, and set ourselves up to outperform those ETF’s in the upcoming multi-year bull phase of the metals. 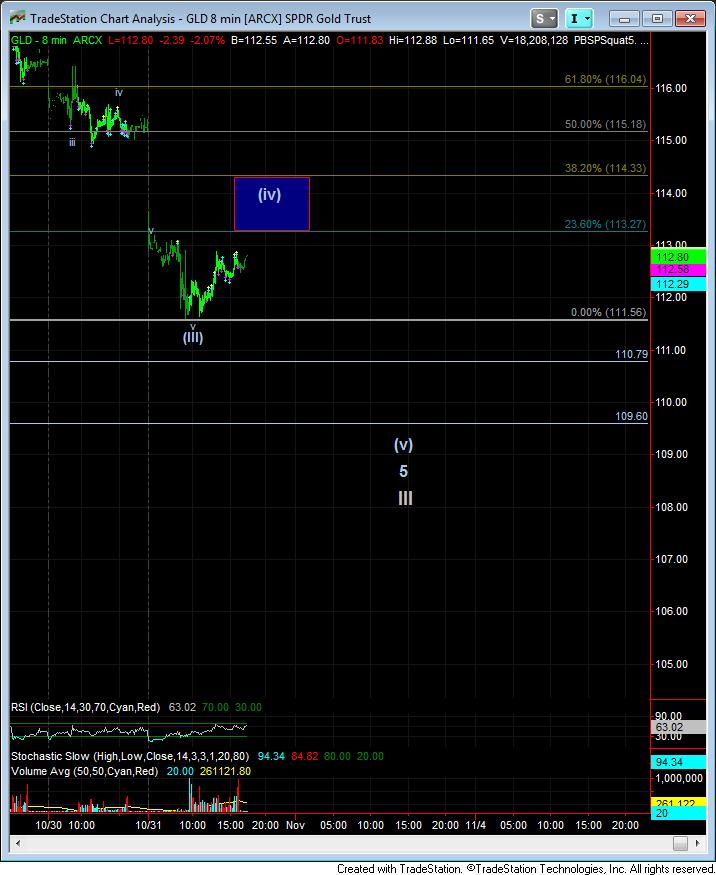 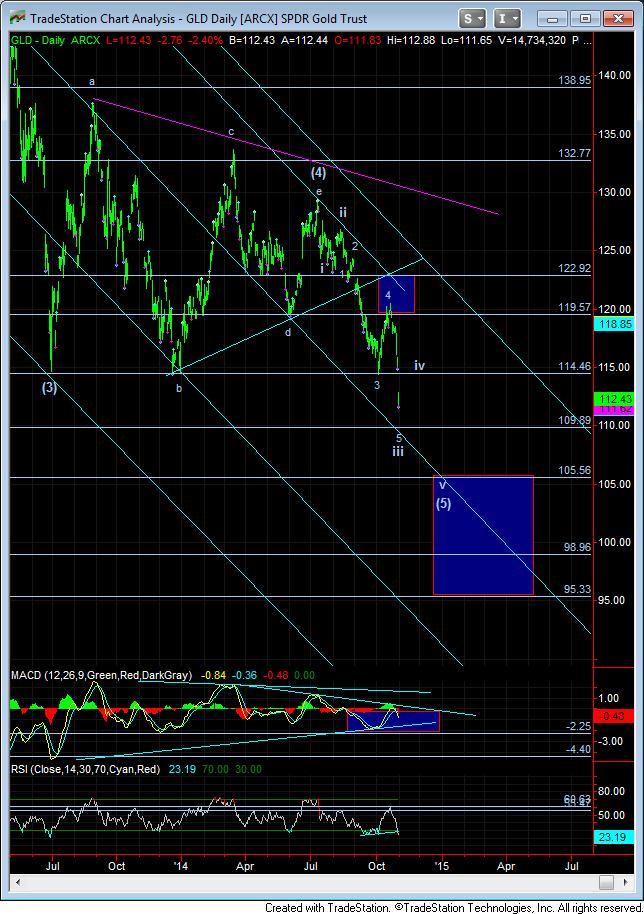 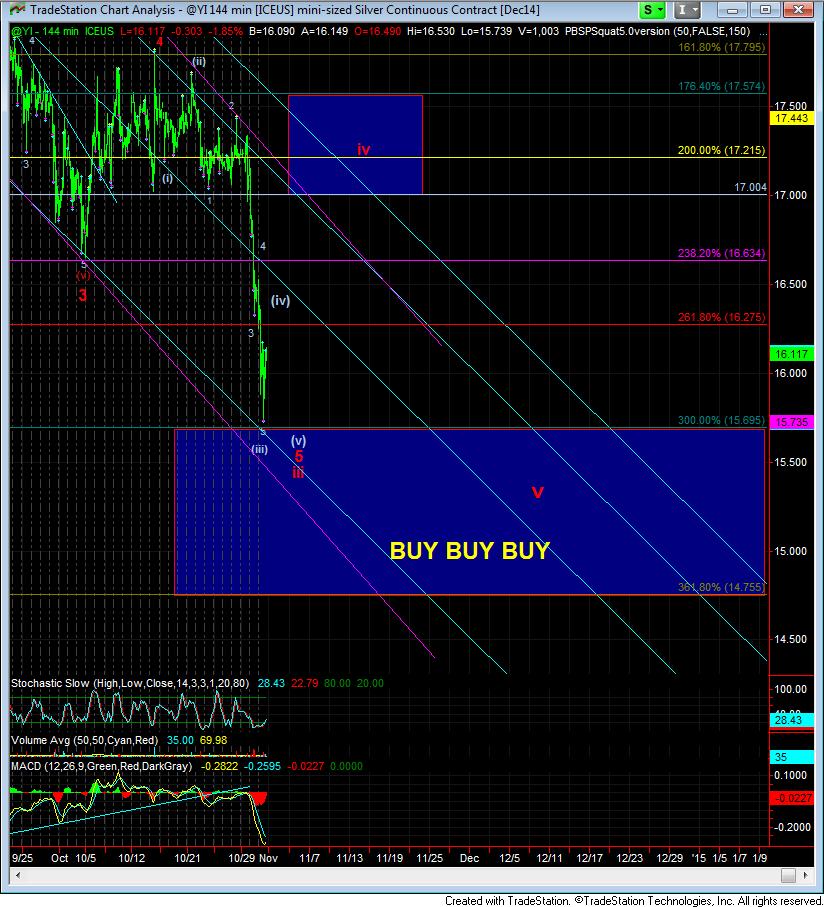 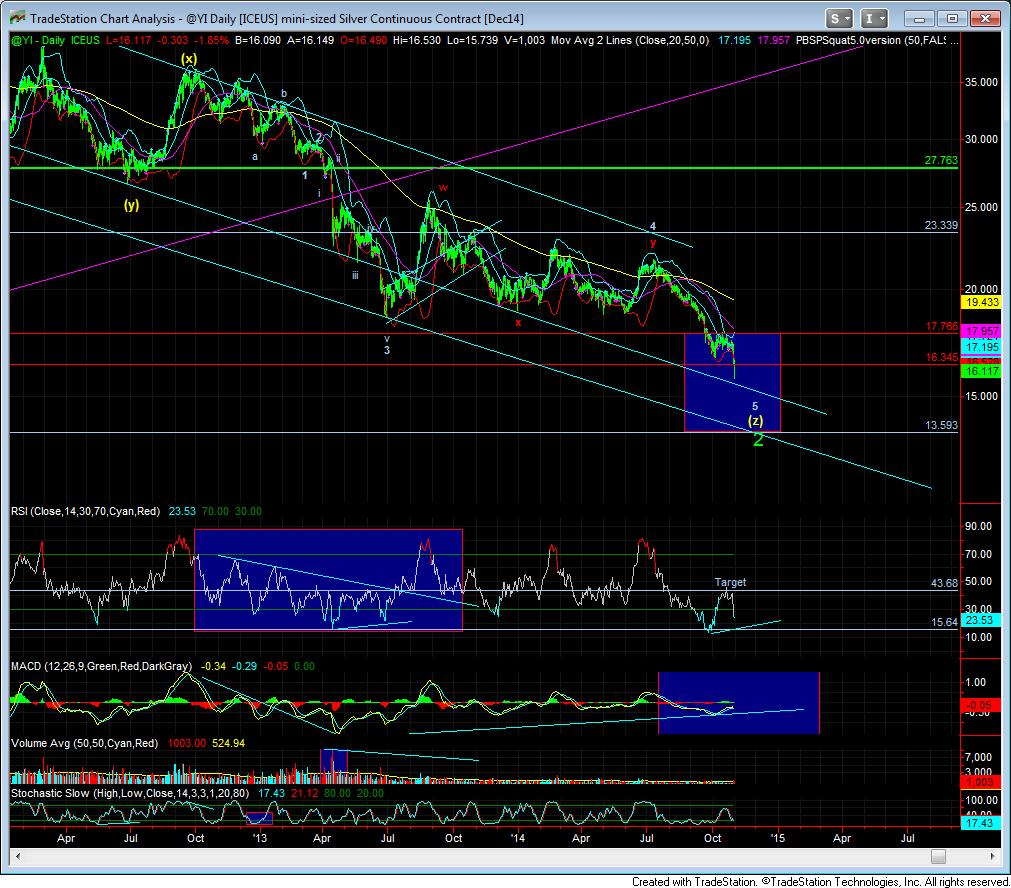 Sounds good to me cover my shorts by xmas and reload the long positions for a new year pop…sounds like 2013-14 all over again, just from much lower levels, lol…sorry

Finally! Thanks Doc. Avi been nailing it for ages!

I personally think Avi is a smart guy and a good person!

Looks like the volume chart those years is less and less………any thoughts on that?

It would serve the shorts and the banksters right if they got their ultra cheap prices but could not buy real metal because it is being with held from sale or is not being mined or refined at a loss. Be what you wish for boys you may wind up with nothing real to buy.

Be careful what you wish for boys you may wind up with nothing real to buy.